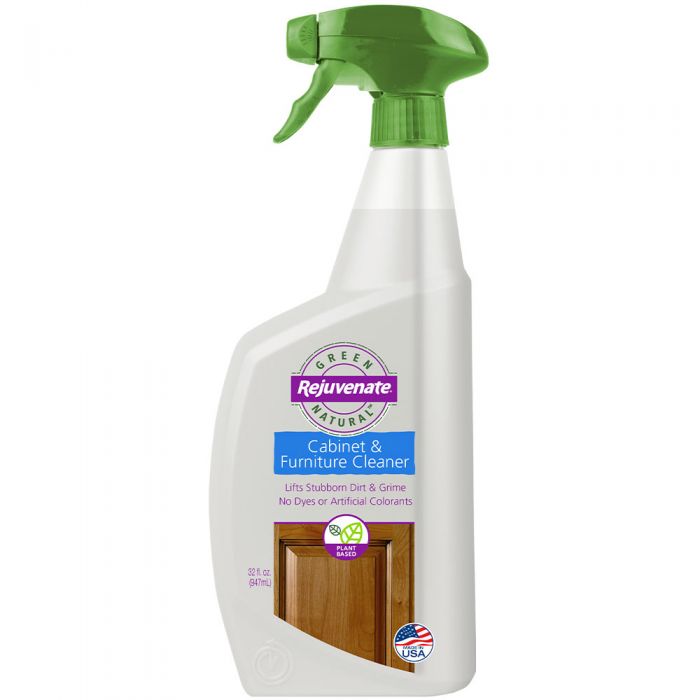 Quick–what's the chemical formula for water? H2O, right? Everyone knows that one. What about hydrogen peroxide? Just add another oxygen–H2O2. Because it's sold at drug stores, many people don't think of peroxide as non-toxic. But, believe it or not, your body naturally produces peroxide each and every day. It's the extra oxygen in H2O2 that makes it a powerful cleanser, strong enough to conquer tough stains including blood. Use it on furniture, carpets or to pre-treat laundry stains. Other synthetic, not-so-green oxygen-based cleanser can cost you anywhere from $6 to $10. A bottle of hydrogen peroxide from your local drugstore will run you about $0.50.
Soap. Yup, I said it, good old fashion soap. Soap is one of the most natural products on earth. Ever wonder how it was discovered? Legend has it that many millenia ago, villagers were sacrificing animals on a hilltop temple overlooking a beautiful river. The fat from the animals would drip down the hillside where it would run down along limestones before ending up in the river below. Women from the village began to notice that their clothes became cleaner when they washed them in the section of the river below the temple. At first, they believed it was a blessing for their sacrifice. It was later realized that the fat from the animals combined with limestone to form soap. And that's still how natural soap is made today (minus the animal sacrifice bit) in a process called saponification. You'll probably be happy to know that coconut fats are used in place of animal fats. So, look for a liquid soap that has just those two ingredients –coconut oil and calcium hydroxide (aka lime). Now, you have found a green dishwashing liquid. There's absolutely no need to use anything rather than good old fashion soap to get your dishes sparkling clean. It has the same properties as harsh sulfate containing dish detergents, just don't expect it to foam and create millions of bubbles. Like synthetic dishwashers the price for real soap runs around $4 or $5. You'll realize extra savings and add to your green street cred by not running the dishwasher a few nights a week
Vodka. I know, I know, but go with me here. I'm not talking top shelf here, you want the cheapest stuff you can find. Vodka is after all, alcohol. It has the same properties as the rubbing alcohol used to clean wounds–it's sanitizing and kills bacteria and other germs. It does beat rubbing alcohol in one department: cleaning wood floors. You will never have cleaner, shinier floors. Just put it in a spray bottle and add a few drops of your favorite essential oil like peppermint or lemon for a clean fresh scent. Squirt the vodka on to the floor as you go over your it with a wet mop and presto–you're drunk, I mean clean. Your floors are clean. Super-cheap vodka costs about 5 bucks, which is about the same as your average wood cleaner.